HSH the Princess of Seborga 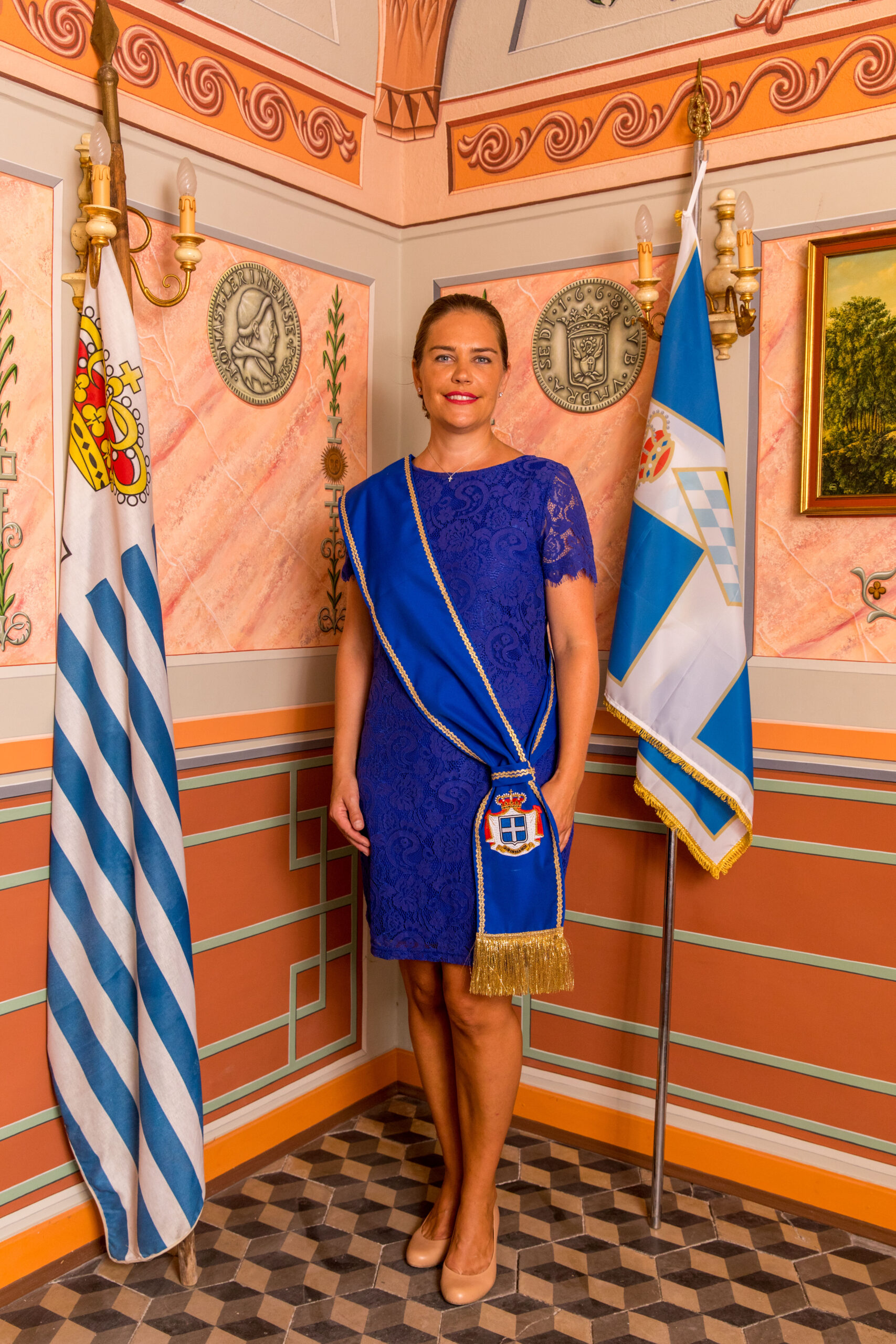 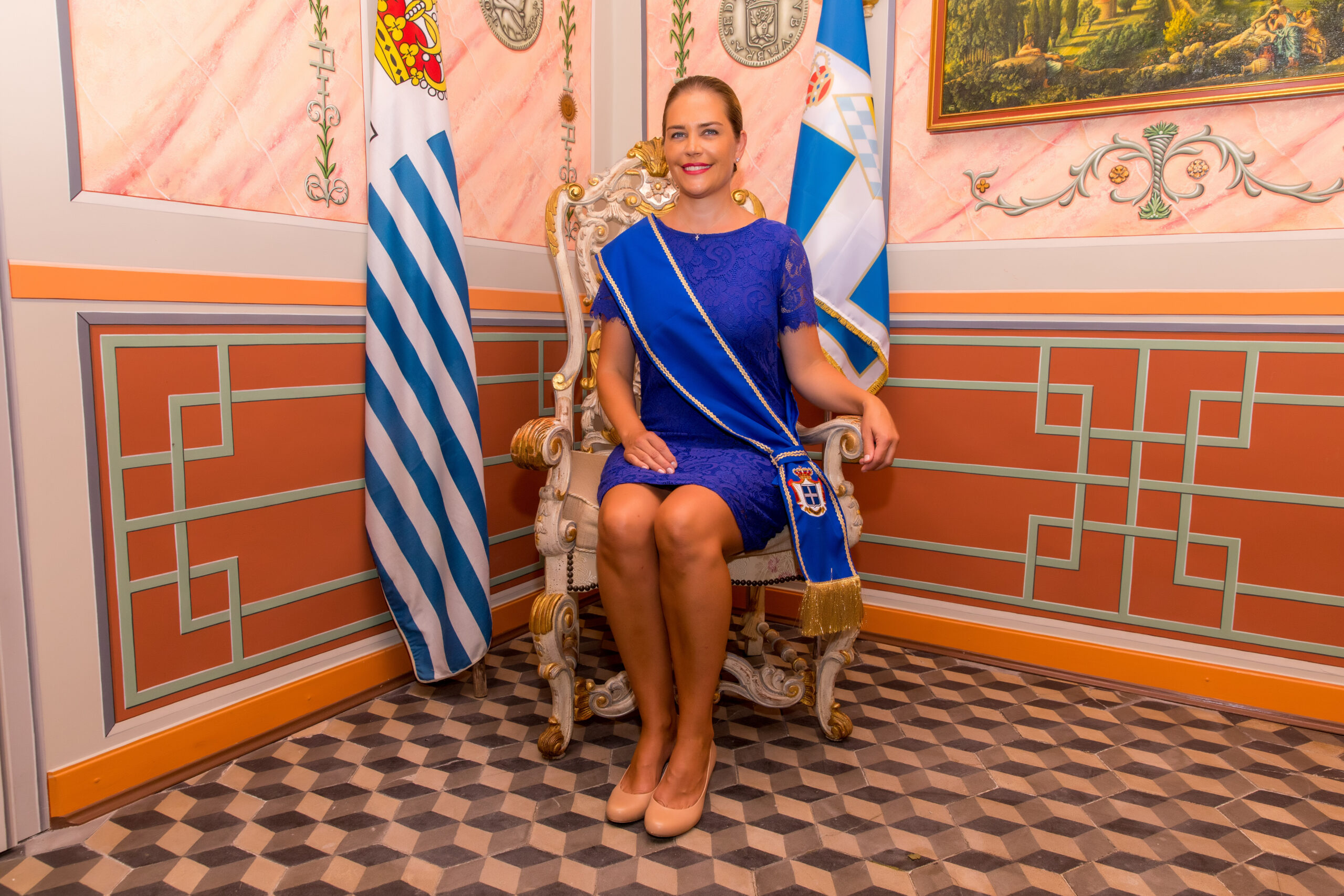 She attended the Institut Monte Rosa in Montreux, Switzerland, and later earned an MBA in marketing from the International University of Monaco, in the Principality of Monaco. She is native German speaker and she also speaks Italian, English and French fluently.

Following the abdication of Prince Marcello I of Seborga, she applied to become Princess of Seborga on 2 October 2019. On 13 October the Crown Council announced the acceptance of her candidacy.

On 20 August 2020 she received the official investiture as Princess of Seborga.

Coat of arms and personal banner of HSH Nina, Princess of Seborga 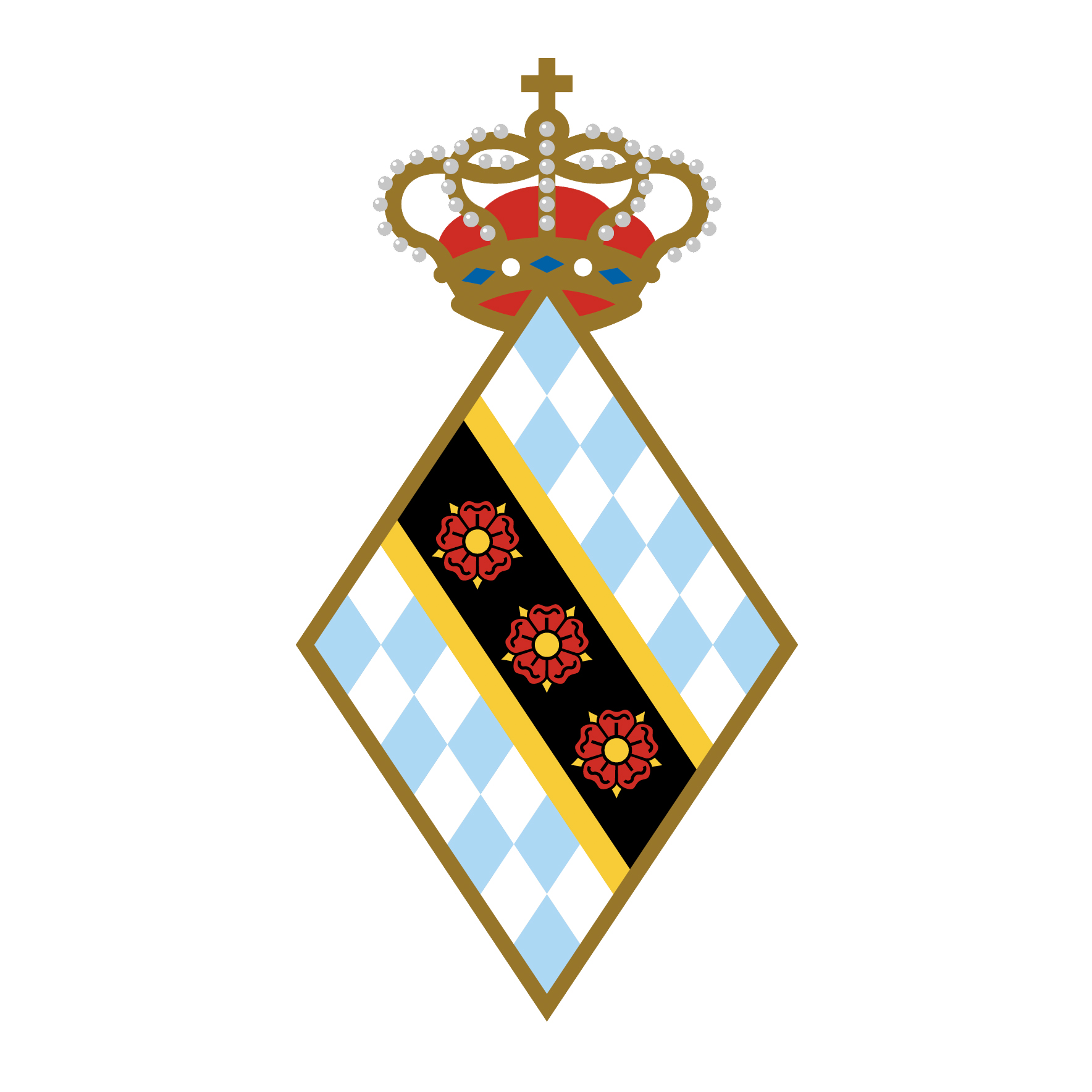 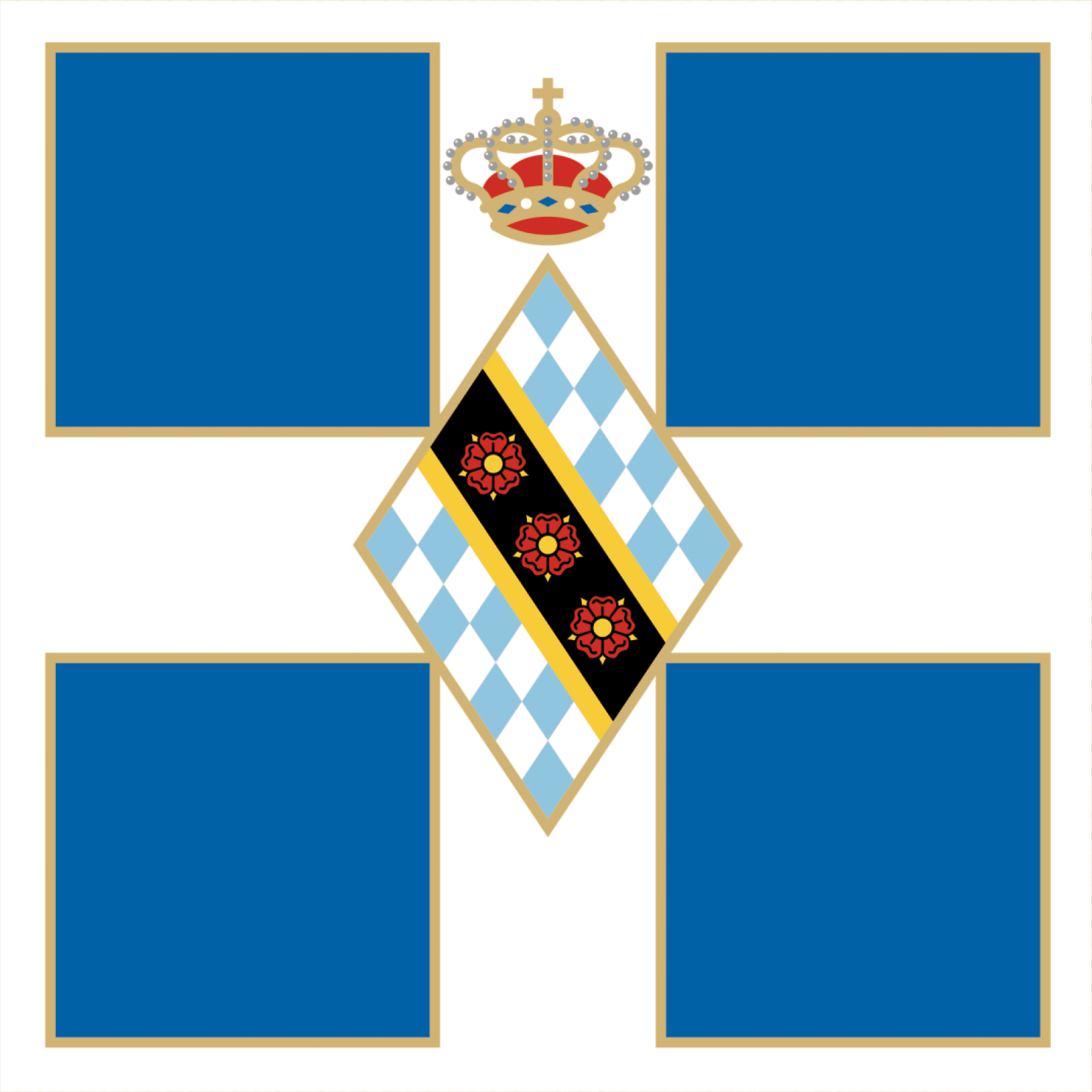 The coat of arms and personal banner of HSH Nina, Princess of Seborga, were made by heraldry expert Ezio Forcella and donated by him to the Princess.
According to the most ancient heraldic tradition, the shape of the female coat of arms is a lozenge.
The field of the shield is formed by a white and light blue checkerboard. This checkerboard represents the letter N (Nina’s initial) in the international code of signals.
The band represents the symbol of command, as the band has always been worn by the most important civil and military authorities all over the world. Yellow and black are the traditional colors of the Hohenstaufen, emperors of the Holy Roman Empire and dukes of Swabia, the land of origin of Princess Nina. In particular, a coat of arms with these colors was used by Frederick II of Swabia (1194-1250), who went down in history as Stupor Mundi for his talents as a sovereign and a man of profound culture.
In heraldry, the rose is a symbol of beauty, honor and recognized merit. In Princess Nina’s coat of arms there are three roses, a number generally associated with the concept of perfection. The red color symbolizes nobility, courage, fortitude, magnanimity and longing. The yellow of the button and foliage, combined with red and black, alludes to the colors of the imperial eagle, however declining in the grace and beauty of the rose.